(I told my dad, because maybe in a past life I believed that I could have a ruling planet. Some giant ball of gas and toxicity thousands and thousands of miles away that had some affect on me as a fellow thing made out of star stuff.)

Walking along this beach was the usual quiet hum of waves approaching. Dad was using his phone to tell me about which planets were what, because on this stretch of Florida land it was the darkest night I’d seen in years.

I could even make out the Milky Way.

Of course the Moon, peaking over the peninsula. (Oh! and some shooting stars, if you’re the romantic.) 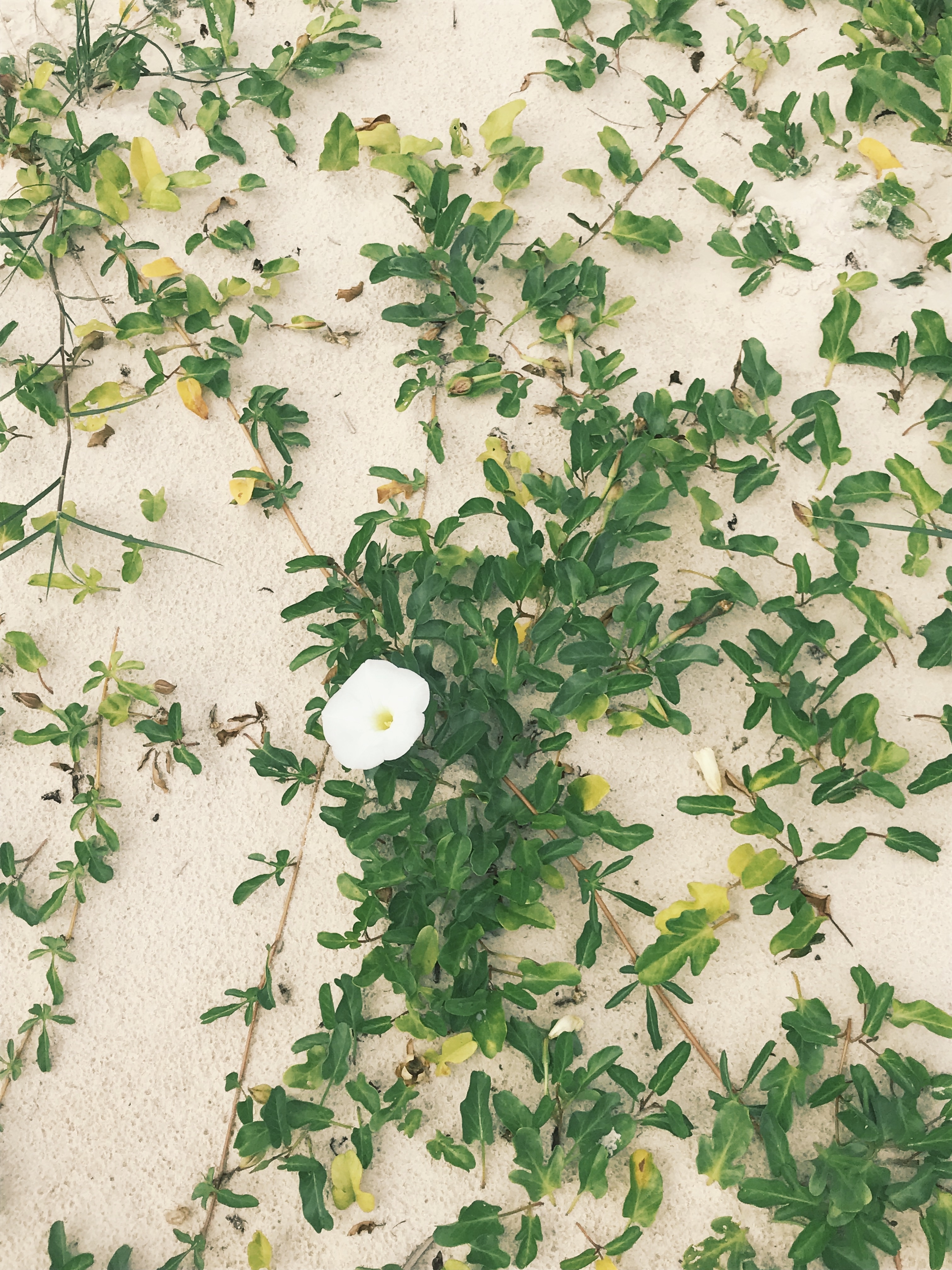 Spending time with family is parts heaven and hysteria. Love and love’s fun way of being with the ones that see you gain weight and grow up and live through life’s light and dark.

It is sometimes overwhelming to imagine the time of things — sitting in the midst of three generations thinking, “So many things happened just right.” And now I’m here, sitting with the people that brought me to this place.

I realize I read too much into a thing, but I also don’t want to pass up a good thing. Especially if it helps me.

Especially if a day is good.
Catching crabs off the beach,

drinking cold beer and wrapping up the hot sun.

it soaked deeply into my skin, the heat I can still feel.

I suppose it’s always new, whatever the tide brings me.

some peace to calm the worry,

with my heels sinking into the sand.