I love cooking so, so much.

In fact, I am defensive of my love for it. I guard it fiercely because it is one of my main love languages and I get to use it every day. It is how I get to love on you.

Unfortunately, I am in a season of doubt. I’m sure most industry people go through this. Some sooner than others who know this type of work truly isn’t for them. Personally, I am glad they find out sooner than later, because there’s nothing harder than watching someone burnt out clock in and clock out wishing they were somewhere else, doing something that makes them feel alive.

I am lucky, in that I found something that I love. I walk this balance beam, holding on to a lot of what I am. That big softy who wants nothing more than to live in Vermont in a cabin under a few maple trees. Perhaps submitting my award winning cheddar in the state fair. All of this, with a wonderful person who may, from time to time, spoil me with a back scratch. Maybe a kid. Maybe two. Probably an herb garden, because my mom thinks they’re fancy.

The other side of this balance beam is standing behind a stove (or anything hot, really) listening to my colleagues moan about a horrid customer or that they’re hungover or that they just burned a two inch line in their arm from the convection oven. The hot and brutal rush of making food and feeding people. The clean up. The decompression. Doing it all over again. It’s addicting. It’s fun. It’s hard. Hard. Hard work.

For what it’s worth, I’ve had numerous people (not directly) advise against opening their own place. There’s the stress on all accounts. The long hours. The constant worry about your business. The strain on relationships. The idea of business itself is a little overwhelming, and I realize one needs to be tough tough tough.

I work in an industry that is slowly gaining some sort of weight in our country. Less so, in a smaller Mississippi community. I do not live in an industry city. We are best described as a retirement community. A college town with a struggling downtown scene. One that I wish to invest in.

It has been so hard, as a person who loves to eat and to cook, to not have the things that brought me to cooking in the first place.

This, is the nitty gritty part. 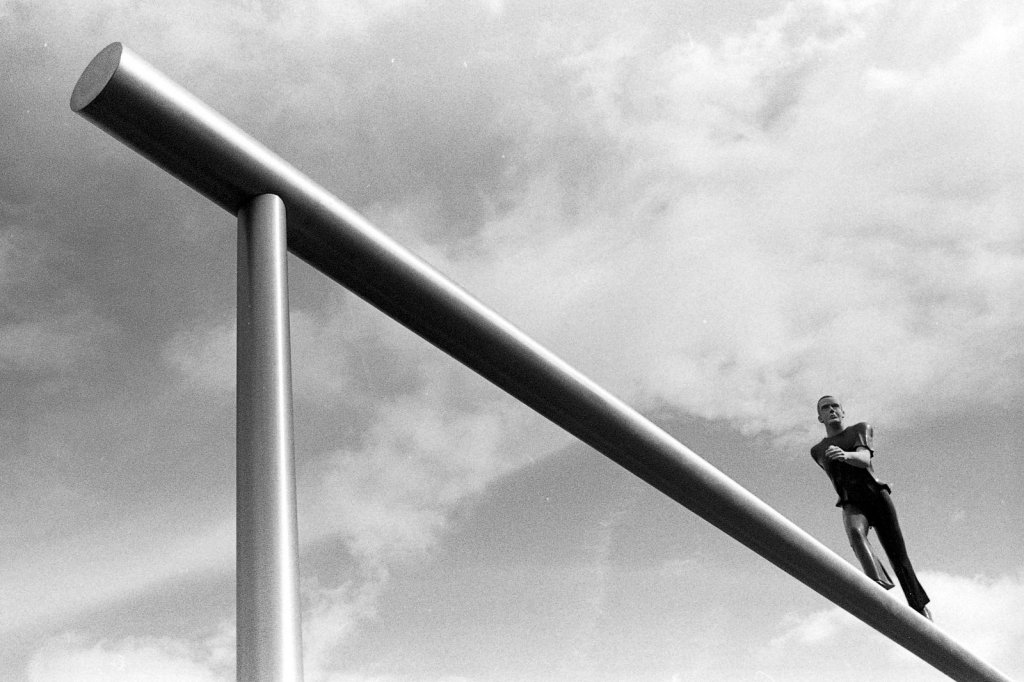 Being single, and closer to more friends and family has been so good for me. I’ve been taken care of so much and I’m also busier than ever. Which is weird. I don’t remember being too busy. I remember having a lot of time to learn how to cook. I suppose this is the hustle. In between the calm and the storm.

What I want to say, is that food will always be the way I take care of you.

Sure, I have my words. My eyes that struggle to make contact with yours.

To talk louder. To not mumble so much.

I am Josh, the quiet kid who once upon a time, hid behind the legs of his mother and another time forgot his lines in the church play when he was eight, even though there were only three I had to remember.

I am also 6 foot 2 inches and carry a belly. I’m pretty bald and wear a brown beanie because my head gets so cold.

But in that kitchen,

Tasting and observing the changing of water into air.

I can be both, I say deep in my belly. I have room for both.

Because I love to cook,

and it will always bring me closer to you.